Rabid Dogs Move From Russia to Race Card Against Trump

I've notice in the past few days of the rabid dog US news cycle that for the first time in many months there is no mention of Trump, Russia ?

It looks like the rabid dogs squeezed that dead end for all they could, and found another fake news yarn to use in their determined efforts to unseat the president.

We've been drowning in the Russia, Trump collusion lie from the fake news media and the sore loser Democrats for so long most people are sick of it. Maybe the party of corruption and lawlessness, Hillary & Obama, figured out that their nefarious scheme was going to backfire on them.

They remembered how successful they have been at stirring up racial hatred and division and that is going to bring much more bloodshed to America than their Russia attack scam against the president.

The rabid dogs (Democrats, their Goebbels media, Communists,Anarchists,antifa, occupy, Black Lies Matter) and other assorted revolutionaries seem to have decided together as one to move on from Russia to the attacks they are best at, playing the race card.

These evil rabid dogs of the left and RINO Republicans are out to destroy Trump at all cost, including a second civil war. It's hard to miss the malice, deep hatred and vitriol of the hypocrites of the extremist left Democratic party and their media whores with a long history of racism. 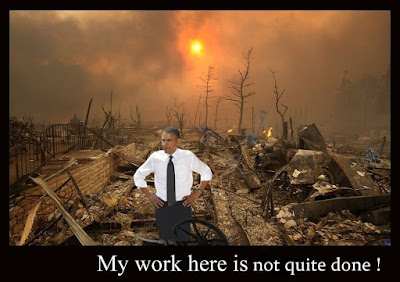 We cannot continue to rely only on our military in order to achieve the national security objectives we set,” Obama said at the time. “We’ve got have a civilian national security force that’s just as powerful, just as strong, just as well-funded.” 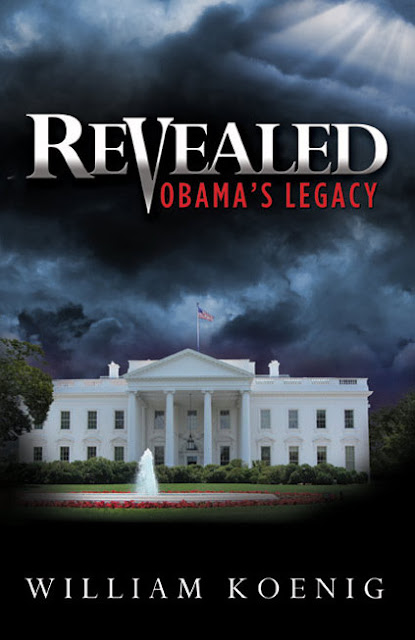 Today, very few people fully understand the extensive consequences of President Obama’s two terms in office. Life as we know it in America will never be the same as the nation is experiencing today.
In Revealed: Obama’s Legacy, the details are presented.

Posted by Marcel Cousineau at 4:18 PM
Email ThisBlogThis!Share to TwitterShare to FacebookShare to Pinterest