Israel is here to stay, but the ride is going to get bumpy.


The time nears when Holy One of Israel shall take His people Israel off the toxic America nipple.

When America is checkmated, permanently removed from the game-board, IsraEl will be in a much better position to seek the Lord alone... and defeat their enemies, no longer being restrained by a false, conniving "friend". 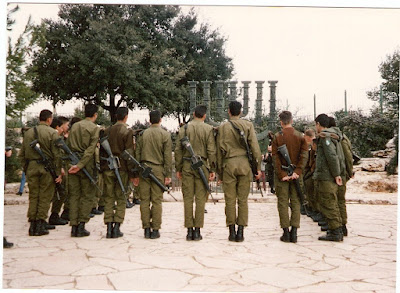 The Chess board is set up now for final checkmate

America's enemies have a plan and it is very bad for the arrogant empire that forgot God and assumed to have replaced Him.

Iran threatens to sink US ships with secret arsenal

I believe Iran tells the truth more than our lying president and I know they along with other nations have been preparing America's final checkmate for a very long time.

It's going to be a fast decapitation for perverted, decadent, immoral, wicked, ObamaNation.

You know which nation this new weapon is aimed at, and you know Putin will have tired of warning Obama and not wait for a Trump card ?

America has never had such an incompetent, arrogant fool to lead it, and we are headed for the perfect storm where empires meet their end.
When it ends, Israel will realize their national sin of trusting in lying idols and ignoring God for their peace and security.
He is the Only One who can deliver!


Israel at 68, God will take His people who look to Him alone through the coming fires. 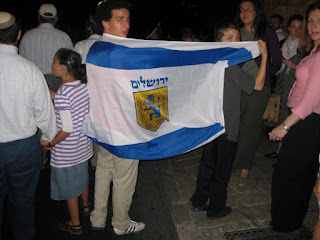 Posted by Marcel Cousineau at 7:47 AM
Email ThisBlogThis!Share to TwitterShare to FacebookShare to Pinterest