A  Church in my area advertised their 4th of July Celebration in the weekly paper.
It looks more like a carnival than a Church.
The salt-less, powerless, sweet and sugary, lost, worldly church has to use gimmicks to draw in lost souls.
The non Spirit led, dead Church has turned into an apostate joke where Jesus is whatever you want Him to be.

They provided an email address to contact them for questions so I wrote and asked them ;

What are you celebrating ?


Are Christians in America celebrating America's sin,  bondage and slavery to every abomination and vile perversity and where freedom has become an illusion ?

...a corrupt government which is in the pocket of special interests and lobbyists ?
..Where they pass laws which limit our freedom and reward$ lawbreakers and illegal immigrants, laws that they are not subject to ?
..an evil government where criminals like Hillary, Obama, etc. are held to another standard and no justice is to be found ?
..a corrupt political system that takes millions and millions of dollars to get a job that only pays maybe two-hundred thousand dollars a year, and where the god of America, mammon, rules and God has been ejected ?
... a severely divided nation where violence rules and the winds of civil war are blowing ?
a country with never ending useless, wasted lives and wasted trillions, wars for profit that are sold as patriotic ?
Where lies and more lies are the rule of the swamp filthy Washington sewer ?
...or are you celebrating America's abomination transvestite and sodomite army ?
...the sinking, bankrupt nation, $20 trillion in debt where the people have become as corrupt as their lawless leaders ?

Deception abounds, a false sense that all is well for those who look to idols (Trump) instead of Jesus. 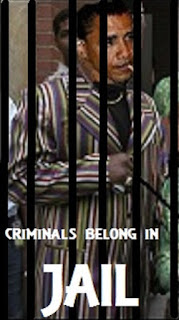 Instead of being in mourning, prayer and fasting for this wicked nation, it's party time, celebrating wickedness and abomination nation as it trips headlong into hell.
Make the sinners feel,  'party, good times good'  so they fill the pews and never see their need to repent and accept Messiah Jesus  as their Savior.
The other day I wrote that you could not be a true Christian and Celebrate the 4th of July.
I would add that you can be an apostate, backslid Christian and have a great fun time this 4th of July.

Please, anyone who is a Christian out there;

What and why are you celebrating this independence day where corruption, wickedness and every evil has overtaken Sodom & Gomorrah America ?

I encourage you to read Ezekiel 9 before your day of shallow, empty, vain good time's fireworks and feasting because not far down the road it will not be fireworks you will be hearing but the real death delivering firepower that brings our long overdue destruction.


It's understandable that the wicked, the heathen and pagans celebrate the perversity and evil that is now America, but Christians ?  I don't get it ????
God is watching. It is dangerous for Christians to be celebrating when we should be in mourning for our country now at the gates of hell. 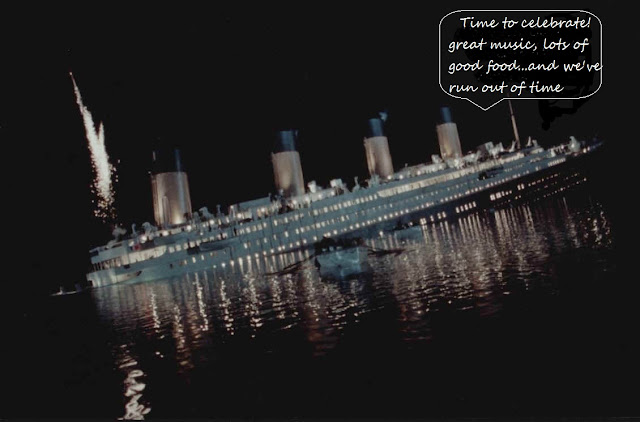 This happy, celebrating, party mindset, reminds me of the sinking Titanic where those in leadership provided an orchestra with deceptive happy music to calm down any panic and fear.
To sooth and quiet those lost souls, soon to die, unprepared for their imminent death.
Their Titanic cruise to great judgment and a foreboding eternity is similar to our  pride filled, godless American cruise to the bottom, hell.

The wicked shall be turned into hell, and all the nations that forget God.
Psalms 9:17

This is where America is headed, nothing  to celebrate here.
Time to get some more oil in your lamp. Matthew 25
Grieve and mourn now, not later.


A nation adrift, crashing on the rocks

Big Trouble Coming to America Babylon From Every Direction

Muslims are experts at destroying their own religious shrines and mosques, they should be invited to the Temple Mount in Jerusalem where they can destroy their own Dome of the Rock

Posted by Marcel Cousineau at 7:28 AM
Email ThisBlogThis!Share to TwitterShare to FacebookShare to Pinterest

Amen Marcel! We are in total agreement.
We will be in our "Hiding place" on the 4th of July in prayer for the Remnant Christians who are taking a stand and separating themselves from Babylon and its filth and lies.
It is a shame to participate in these pagan festivities.

Just a little something to brighten up your Fourth, and ease the burden of being stuck in Babylon....

Amen, they will follow Jesus and not this vain, evil world full of lies, delusion, fables and deception.
Those who follow the herd will end up where the herd is heading.
Thanks for the comment brother, blessing from the Throne of King Jesus.

Thanks ,and have a peaceful shabbat noodles.